*OK, not exactly the same as Softimage ICE strands (which are great, by the way), but here is a way to get a very basic approximation.

I am basically taking Sigillarium's particle expression for making a uniform trail of particles and adding a line to take the seed particle's colour attribute and passing it to the emit command. This way, the trails have the same colour as the emitter particle, which is very handy if you are emitting from a surface and inheriting particle colour from that surface.
Here is the expression:
//runtime before dynamics

//get number of particles to emit per frame

There are a couple of things to note:

The seed particle shape node has an extra attribute added - separation. This is a float value that determines the distance between each particle in the trail. The number you use depends on the scale of the scene and velocity of the seed particle. It's handy to have this variable on the shape node rather than in the expression.

There is a per-particle vector attribute called beforePosition, which stores a particle's position from the previous frame. This attribute needs to be created using the Add Attribute dialogue: 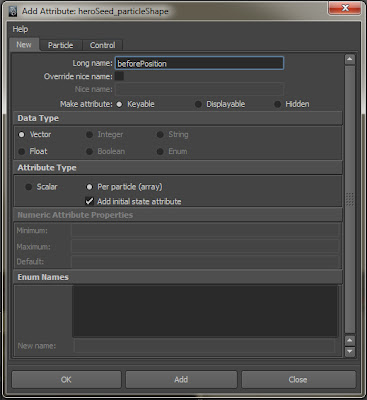 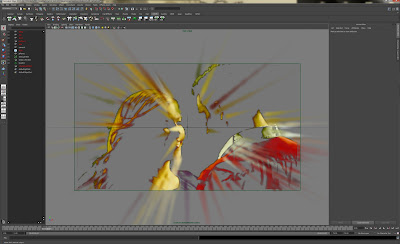